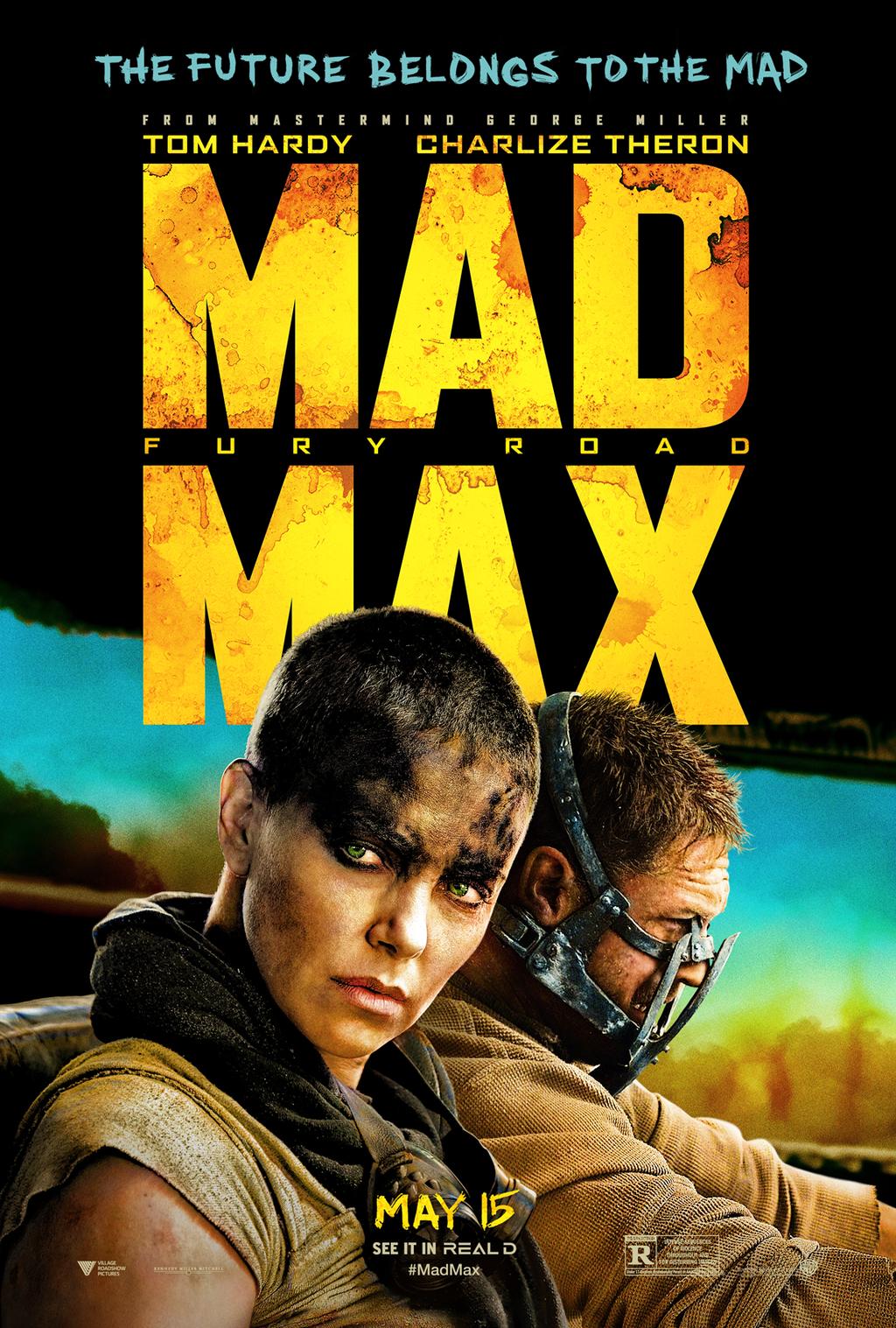 Plot Max Rockatansky is a former road warrior in a post-apocalyptic world, haunted by the souls of those he couldn’t save. He is captured by the half-life War Boys of Immortal Joe, the warlord ruler of The Citadel, and used as a blood supply to keep them alive. The Imperator Furiosa, one of Immortan Joe’s commanders, leads a convoy to acquire supplies from nearby settlements but veers from the prescribed road. This leads to the discovery that she has liberated the warlord’s wives, who no longer wish to be enslaved by him as ‘Breeders’, prompting a frenzied chase in which three convoys pursue Furiosa’s escape across the desert. A War Boy, Nux, takes Max along for the chase as a continuous blood supply, and after the skirmish Nux’s is the only vehicle which succeeds in following Furiosa into a sandstorm. After a crash, and a violent scuffle, Max joins with Furiosa in a fragile truce to escape the fast approaching pursuers. Angharad, the most prized of the wives is mortally injured in the chase, and Nux changes allegiances. Furiosa tells Max of ‘The Green Place’, a supposed haven to which they are headed, however on arrival the Many Mothers, her former kinswomen, inform her it is gone. Max suggests they turn back and claim The Citadel, as it is the only guaranteed source of water and plant-life, and the women agree. They meet with the warlord’s convoy and after an explosive clash, in which Nux sacrifices himself and Furiosa kills Immortan Joe, though is grievously wounded in the process. Max gives her a blood transfusion, and she recovers. The group return to The Citadel with the corpse of Immortan Joe, liberating the oppressed citizens. Max slips away into the crowd, and from afar exchanges an unspoken moment of mutual gratitude with Furiosa.